View source
watch 02:53
GTA: The Criminal Enterprises - The Loop
Do you like this video?
Play Sound

The races you can achieve can provide certain benefits. The only ways to obtain a different race as of right now is to reroll with ROBUX or use a code, however there is a small possibility upon first opening the game, that rather then starting as a human your race will be Skypian, and even smaller one for Fishman and Mink.

Note that information may be incorrect and may be subject to change some time in the future.

Human: Doesn't have a variant.

Skypian: Many wing variants ranging in size large and small, They offer no change to speed or fall damage reduction 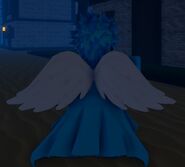 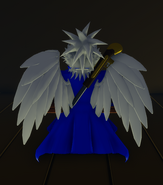 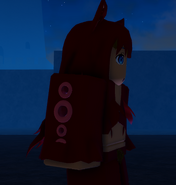 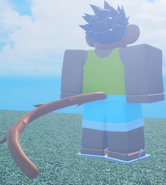 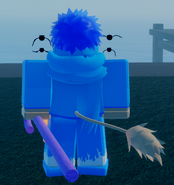